Guest Writer: Top 8 Karate Myths That Will Make You Amazed!! 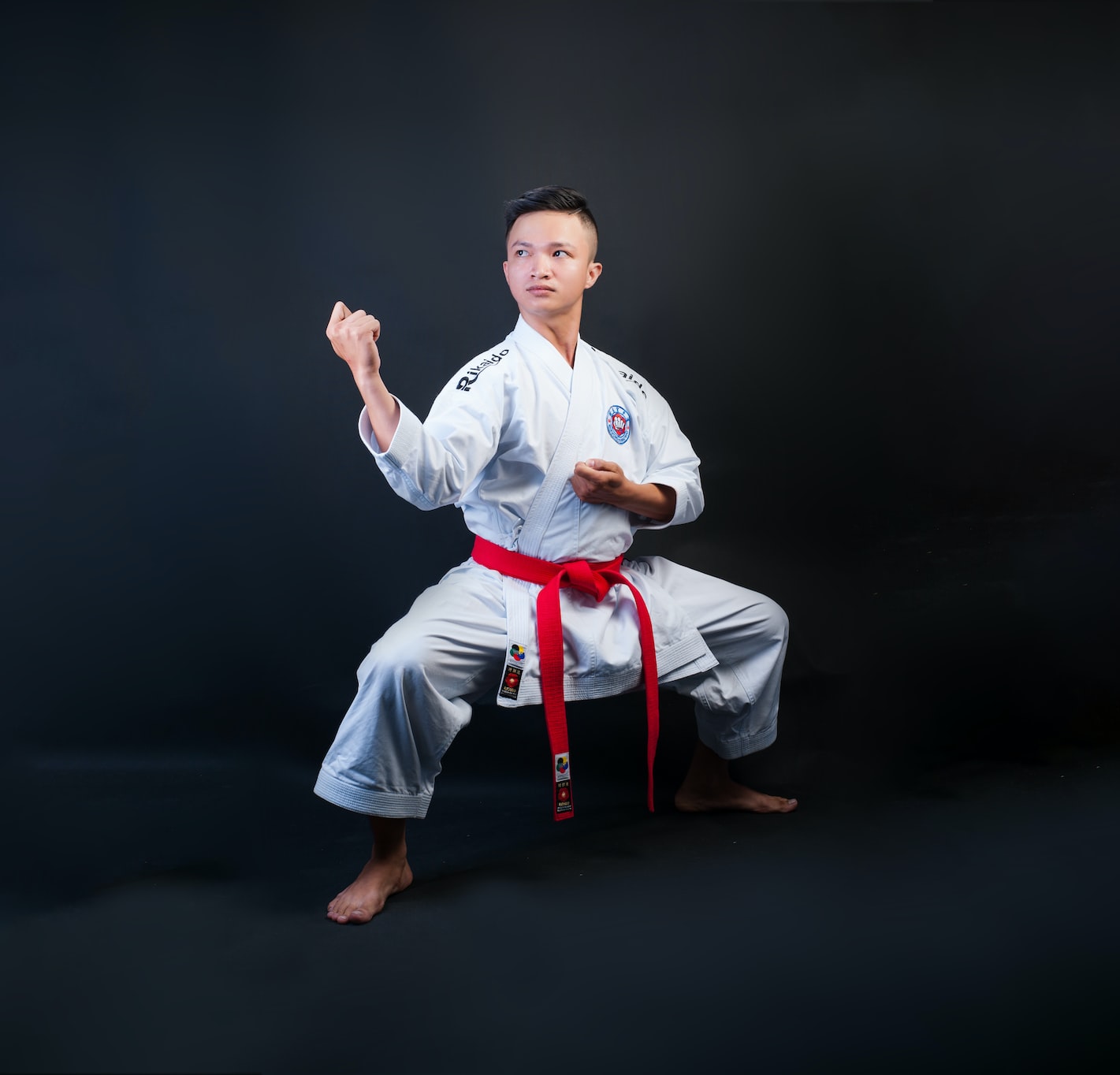 Hello Little Black Belt readers! I love writing about martial arts, and I love sharing the work of other martial artists/writers. This post is from Span Chen at The Karate Blog. There are a lot of myths about Span’s martial art of karate, and many of them show up in other martial arts too. (The silly things I’ve heard as a taekwondo practitioner, shaking my head…) This article made me think, made me smile, and made me appreciate the rich community of martial artists we have online.

More information about The Karate Blog is at the end of this article. If you would like to contribute a martial arts-related article to the Little Black Belt blog, see the guest writer guidelines.

Are you excited to know about the top karate myths? If so, we’ve verified some myths and found the truth. Keep reading.

You can find many myths surrounding karate. Most of us believe them, and others don’t. So, what’s the truth behind them?

Let’s find out the truth and reality! Keep reading this post to learn about the top eight karate myths.

1)  When You Earn Your Black Belt, It’s A Must To Register Yourself As A Deadly Weapon To The Police Station!

This myth is entirely false. When you earn the black belt, it means that you have mastered the fundamentals of martial arts.

And a valid owner of the black belt will never cause any harm to others nor use their power of art in any illegal activity.

Martial art is for defense only. Your black belt is never dangerous compared to a gun. Also, no state will ask you to register yourself as a possible danger.

This myth is to keep you away from learning martial arts. It is good to know about karate and its history beforehand to learn martial arts without any hesitation. Your journey of martial arts will be very successful.

2)  If You Earn A Black Belt, You’re Now A Karate Master!

It’s a false myth. There are around ten ranks of the black belt as well as ten others below it. However, the first Dan is Shodan which means mastery of the basics.

And, just earning a black belt doesn’t mean that you have mastered karate. You have to master many things on the way.

3)  The Martial Artist Does Amazing Feats To Injure A Rival And Can Break Bricks Or Boards!

This myth is neither wholly true nor false. When it comes to climbing up the walls, a martial artist with years of experience and training can run up three to four steps on a wall.

Above all, those who learn martial arts are human. And gravity affects everyone. Martial artists can break boards or bricks, but not everyone. And, they do this for practice only – not to harm anyone.

If a martial artist does any unique trick without prior experience and training can make him badly injured.

Also, they use the energy fields, but this is to keep their mind focused on power and strength. Martial artists never abuse their power for any illegal or abusive activity.

4)  Martial Artists Can Kick The Groin But Without Any Injury!

This myth is true. Yes, this is legit, but not for everyone. Those who have practiced and are well-trained can use the “Combat ki” strategy.

In this strategy, he learns how to kick the groin without any injury. Before taking a kick, the practitioner learns the position of his hips so that it doesn’t cause any harm.

So, this myth has a reality that the practitioners or students achieve after years of training and experience.

5)  There Was A Superb Martial Artist In China Who Could Chop Off The Horns Of An Angry Bull And Punch It Until Death!

This myth is true. Mas Oyama was the martial artist and founder of the kyokushinkai karate who did such a stunt.

Mas Oyama used to perform karate stunts using a bull back in the 1950s. But when was old, he had a lot of pain & discomfort in hands because of arthritis. He couldn’t bear that pain and his last days were not very happy.

6)  The Power Of Death Touch And Mystical Energy!

This myth is false. You can get such tales from the past in China. If someone died in any competition or fight, it might have been caused by the person’s health problem.

Or it could be that he was poisoned. There’s nothing called death touch in martial arts. And, those who have mastered martial arts have no such mystical power or energy. They use their years of practice and training to do some extraordinary stunts.

7)  Martial Artists Can Kill Anyone By Smashing On The Nose!

This myth is false. However, if you studied physiology and anatomy, you would know that our nose includes soft tissue called cartilage.

Also, behind our nose within the skull, there’s a sinus cavity. Our brain is far away from the nose and doesn’t have bones.

Also, in martial arts, you will learn self-defense, not how to murder someone. Therefore, it is better to ignore such a myth.

It is also a false myth. In martial arts, there’s no unbeatable technique. But yes, you will learn a technique that will allow you to counter unstoppable strategies. Martial artists learn many styles, and with time, they keep mastering their techniques.

They use them to protect themselves. Also, martial arts don’t just let you use your body skills but your wit to learn the techniques.

In this post, we just learned about eight karate myths. But there are more! If you are a karate practitioner, it is good to verify such tales beforehand.

Hopefully, this content helped you to gain some knowledge and filter the so-called myths. Make sure to share this post on social media and let your friends know more!

Wanna learn more about karate? Go to this website: The Karate Blog. It’s all about resources for karate enthusiasts. They share karate spirit, practice skills, and gear reviews by writing quality blogs.

This site uses Akismet to reduce spam. Learn how your comment data is processed.

Get your copy of my book today!

Get the latest updates!

Copyright by Melanie Gibson and LittleBlackBelt.com. Duplication is not allowed without express written consent. All Rights Reserved.
(C) 2014-2021.